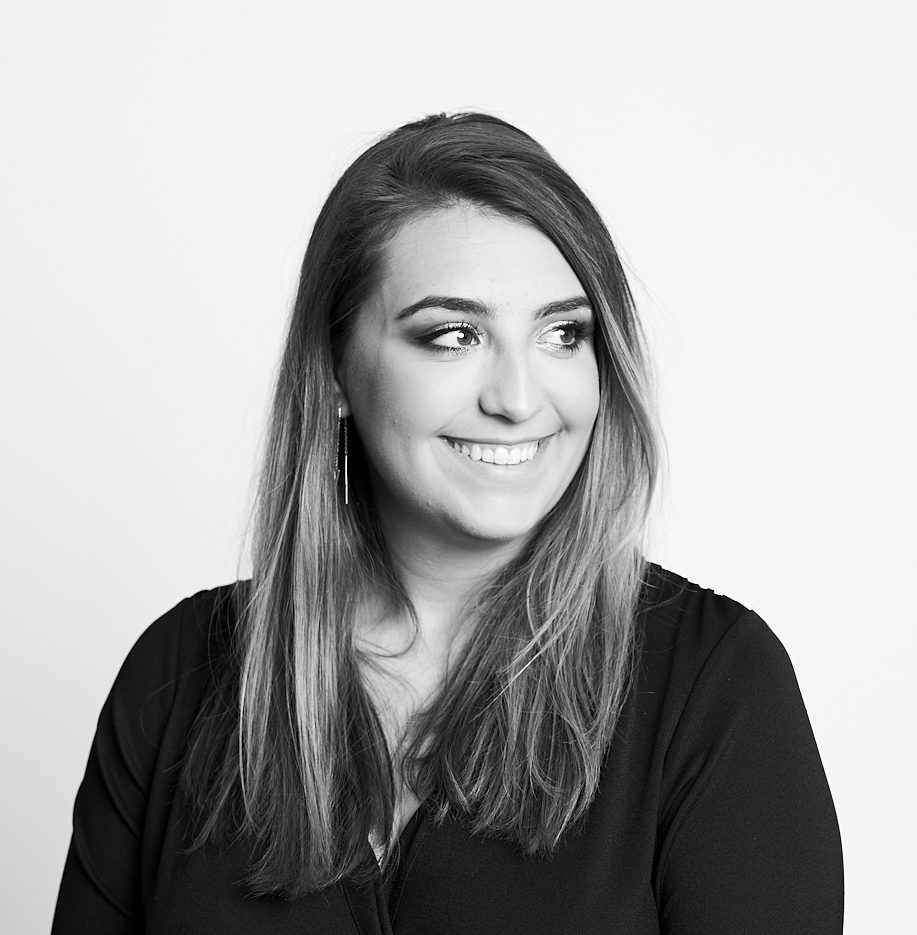 I’m 28, so why do I care about Financial Planning?…

It’s a fair question, and one that many people around my age ask themselves. Take those in the 18-24 age bracket for example, one in three don’t know why they would need a pension at all, with a similar number also thinking that they could afford to wait until they’re 40 or 50 to start thinking about it. Even scarier than that though, is that almost half of that number are under the impression that as long as they are enrolled into a pension at work, they don’t need to save anymore during their working lives.

I shouldn’t be surprised that these are common thoughts amongst the younger generation though, as just a few years ago I would’ve been included in those statistics as well. I’ve always been well taken care of by my family, they have always kindly helped me if I needed it. I landed a great job straight out of university and my income always covered everything I needed it to for a month. If I was ever blessed with having more than £50 left on the last day of each month then I always treated myself to a takeaway or a night out with friends. For years I never needed to think of anything other than the month ahead!

Then my car started making a weird noise. Not often… just every time that I hit the brakes.

“It’ll sort itself out.” I told myself. “It’s not been doing it for that long.” A few months later, my MOT was due. I was relieved, as the noise hadn’t sorted itself out (I know, I’m as surprised as you are), so I could get that fixed as well as doing the MOT. I dropped it off in the morning, went to work and put it to the bottom of the priority list in my head.  Lunchtime, I got a call from the mechanic; £1,098.

I couldn’t believe it. £1,098! I asked if there had been a mistake. After hearing about my replacement brake pads, brake discs, three replacement tyres due to no tread, replaced tyre due to a slow puncture, faulty electrics, faulty windscreen washers and broken windscreen wipers, I was told that, no, there was no mistake. “Oh, not forgetting the £35 for the MOT itself of course!”. Of course. Wow.

So what was I going to do? In no way shape or form, did I have that amount of money lying around. I mean, at the time my income was only just over that for the month anyway! Natural instinct kicked in and I called my mum. Extremely begrudgingly and with a few swear words mixed with the sentiment of “You’re fully cooked now, not my problem!”, she lent me the money. The car got fixed and I drove back to the office. The problem hadn’t gone away though, I still had to pay that money back. I was bewildered as to where would I start…. Surely it would take me months. I’d never saved a penny in my life, and to be honest I didn’t really know where to begin.

I was lucky enough to have access to the advisers here at DB Wood to help me. I sat down with them and they helped me break my income down into essential and luxury, stripped back what I was wasting money on and formed a plan to save a certain amount each month. Now, to most reading this, that seems like a very obvious thing. Bear in mind though, only 64% of young people have access to financial education in school, with 88% of young people say they get most of their financial information from their parents or are self-taught.

Again, the majority of those reading this are already clients of DB Wood and have had access to knowledge and information surrounding financial planning over the years that you’ve been with us. You’re well versed in financial security. However, could you say the same for your children or grandchildren, nieces, and nephews?

In the words of my mother, once they hit the age where they’re “fully-cooked”, can you be sure that they have enough confidence in their own understanding of financial freedom? Or would it fail to surprise you if they called you from a mechanics with a hefty invoice?

DB Wood are now offering a new service, iAspire, to help our clients and their younger loved ones, start out on the right foot. To them, it may not seem like it’s important right now, but taking some small beginning steps in planning their financial future can secure the big plans they have in their life. Whether that’s just seeking some advice round the importance of pensions, beginning to save into an ISA each month, or even planning for their first house purchase, we aim to be their key support, helping them build and maintain their financial position as effectively as possible. Those small steps often lead to bigger and better things as well, such as tax savings and investment returns (and hopefully both!)

As for me, I managed to get my mother paid back with the help of DB Wood’s advisers, so you never know – there could be something in it for you too! 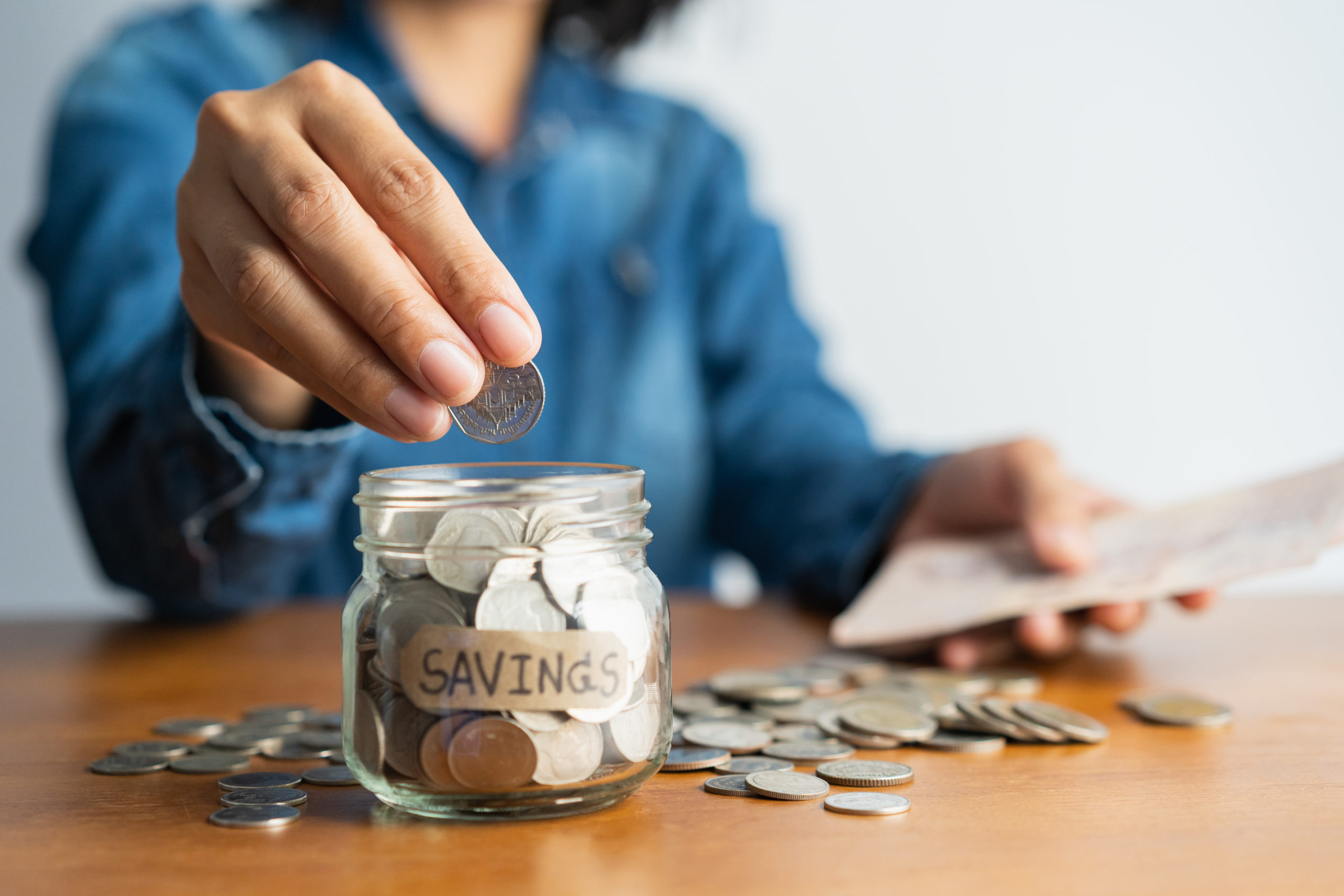 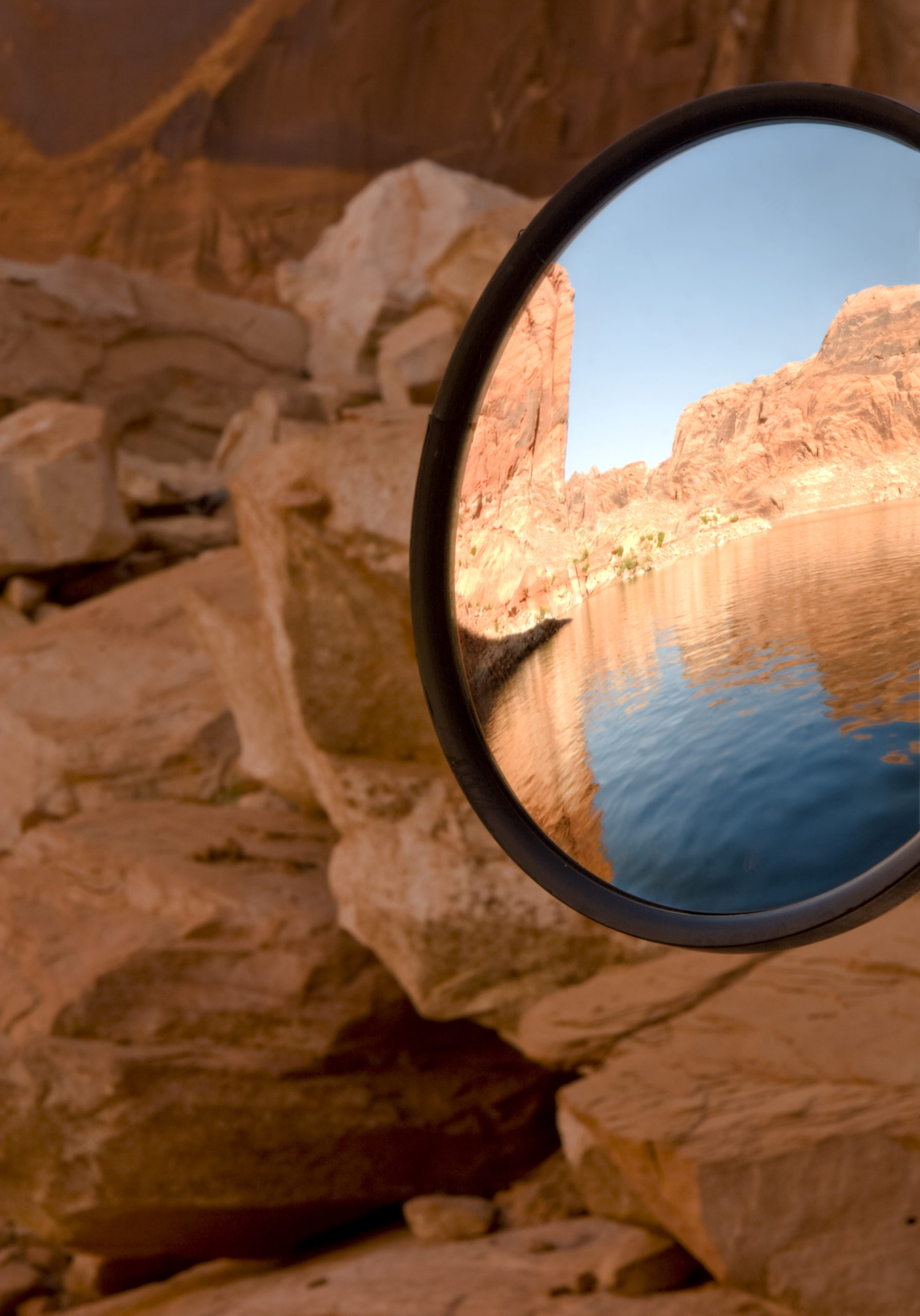 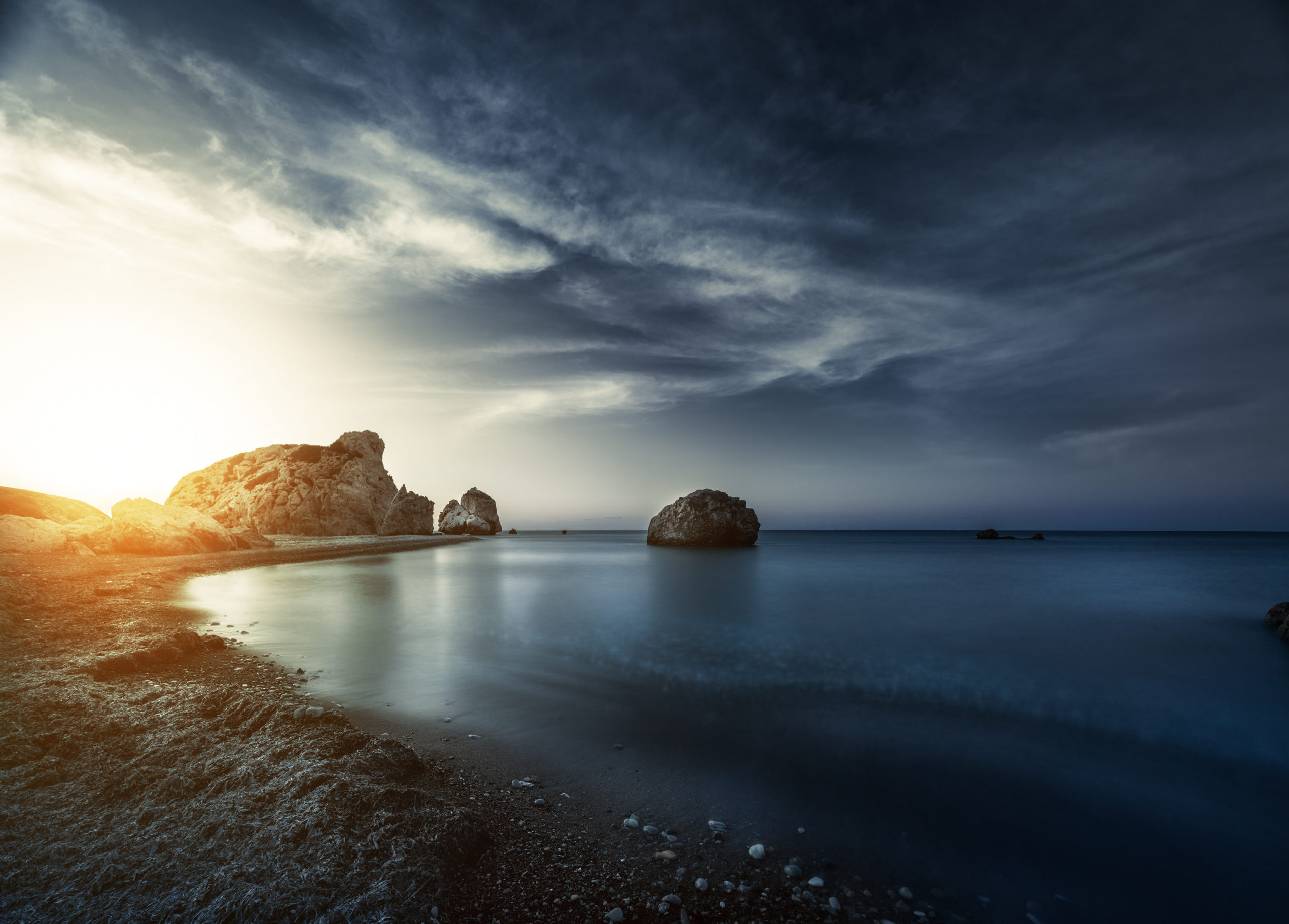