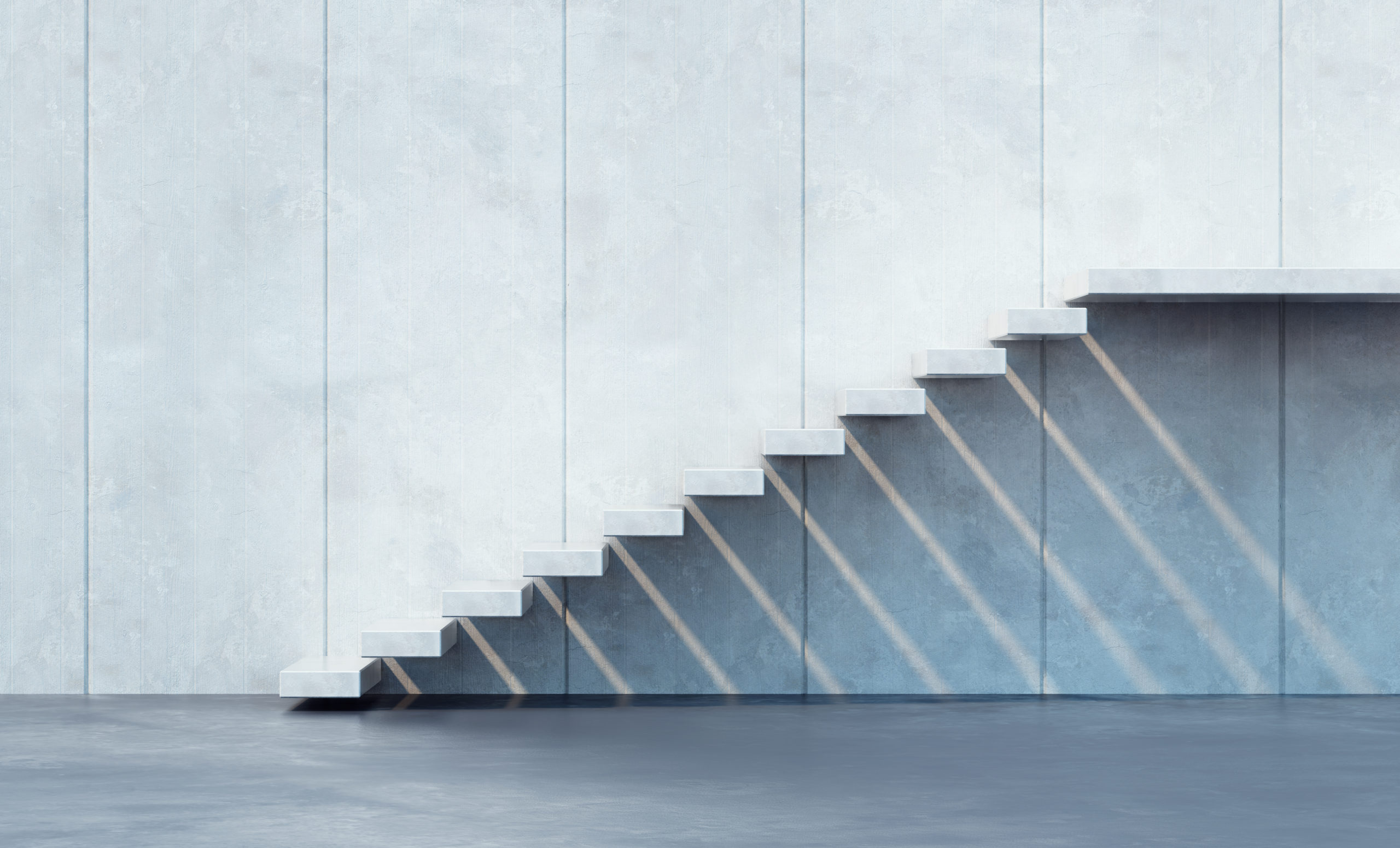 This is turning into a positive quarter for most investment markets. In honesty, whilst there are several variables at play that could change the dynamics (and our returns), the economic fundamentals that we set out as our central case at the start of the year remain very much intact, and as such for the past few months we have had a near perfect environment for our portfolios. August continued in that theme.

So what’s the story? Well, economic growth is bouncing back, but not at such a rate that Central Banks should worry about sustained inflation. It’s the goldilocks environment of improving growth, cheap borrowing costs and accommodative policy. Investors are liking it.

Rewind a few months, and the main worry for markets was inflation. However, as we expected, COVID, and of late the Delta variant, has continued to constrain confidence to a reasonable extent, reducing the chance that a re-opening boom causes policymakers to consider reducing stimulus. As a consequence, they remain accommodative, in support of economic growth. From an investment standpoint, it’s nearly getting to the point where there isn’t a huge amount to worry about… typically though this is the point where we need to start worrying!

Sticking with where we are right now, our overweight exposure to equities has been of significant benefit over the last few months. Not only that, just when everyone was touting inflation was about to run away, and areas such as technology began to struggle, we increased our exposure. These areas have subsequently come back strongly, so being in the right sectors has given the portfolios an extra boost. Year-to-date, our Low, Medium and High-Risk Portfolios are up 4.5%, 7.4% and 11.2% respectively, with four months to go of course.

What could derail things then? Nothing obvious is the short answer. Inflation could still surprise to the upside but that seems increasingly doubtful, mainly because from a health perspective the winter is unlikely to be easy. Importantly though, given population immunity levels, it also seems highly unlikely any form of significant restrictions will be bought back in, allowing businesses to continue to recover. However, just because there aren’t clear risks doesn’t mean we shouldn’t worry – it’s important to remember that the riskier the investment, the quicker the fortunes can change. Vigilance is required to an even greater extent now, than during periods of volatility.

The relationship between past and future performance is also worth noting, as in the long term, share prices should track the performance of the underlying business. Trying to use a simple example – if Gary’s Garages grows profits by 100% over 5 years, its share price should also go up by 100% over 5 years. If that share price goes up by 80% in year one though, in anticipation of that growth, then it has 4 years to do the remaining 20%. Having received most of our return in advance, the benefit over the years ahead looks less attractive.

Our job, of course, remains to lock in these gains, and continue to find areas where the potential for future value looks strong, and all the good news isn’t priced in. As markets continue to go up in price, that slowly becomes more challenging. In addition, we are also tasked to stay away from the risks, and in particular, when the risks don’t appear clear then it places more importance on ensuring the portfolios are well diversified, with lots of uncorrelated opportunities.

Pleasingly, the world continues to evolve at an astounding rate. Over the next 10 years industries such as those helping to fight climate change, or tackle health inequalities, will further open up new investment frontiers. The portfolios will equally adapt and evolve, as we continue to aim to deliver great (and sustainable) results. This month was another small step in that direction. 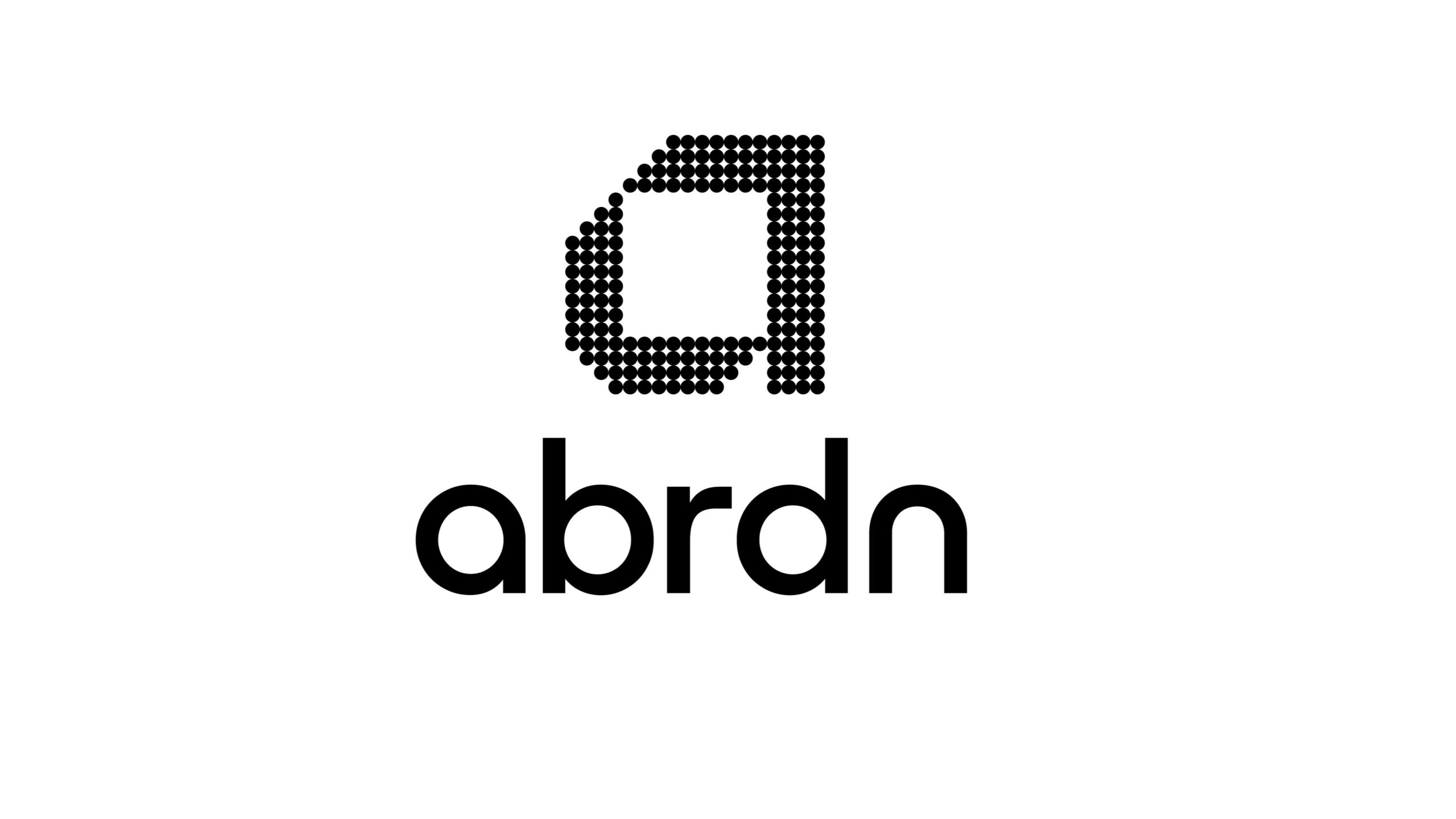